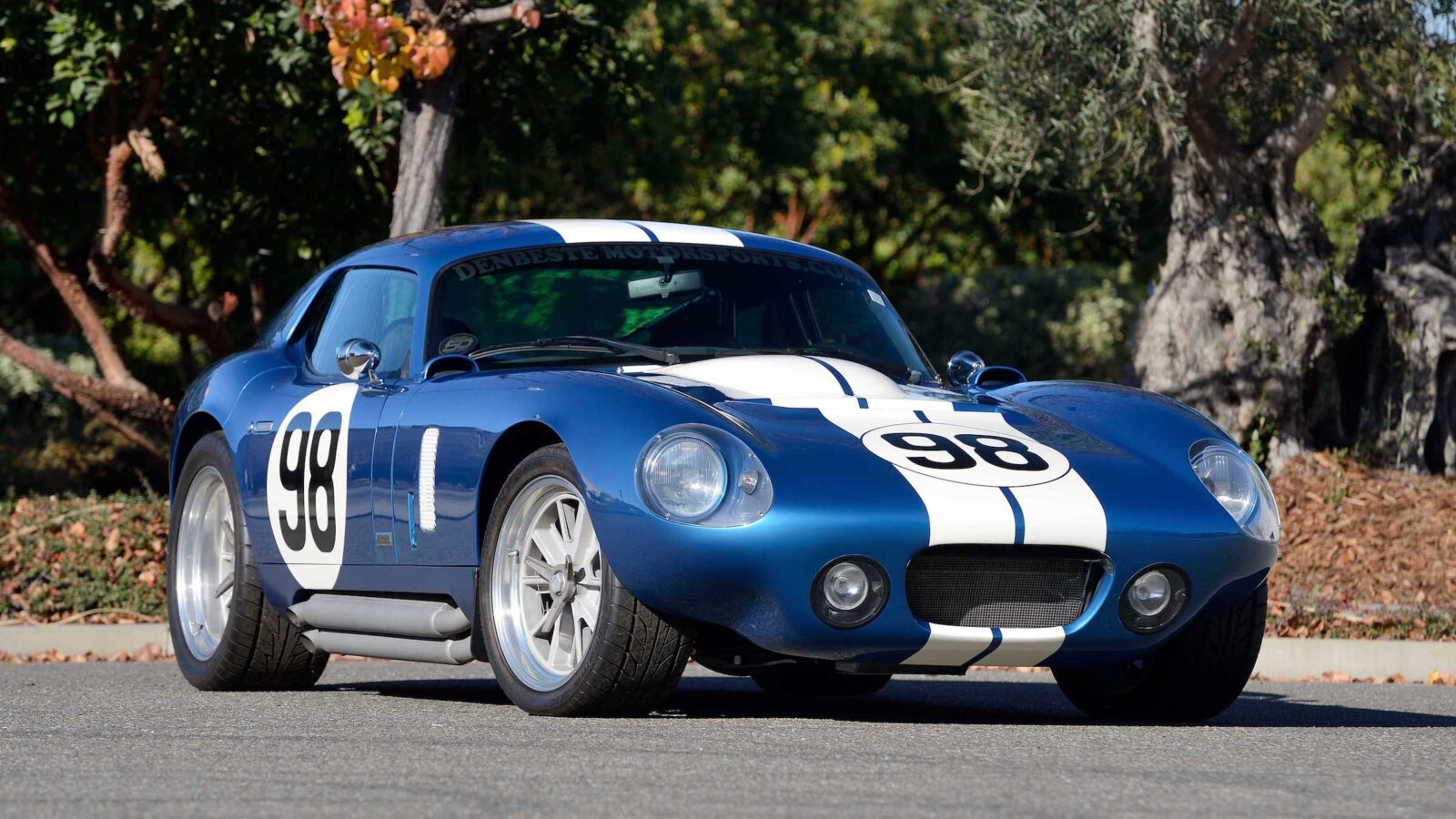 Silodrome has a very nice write-up on the Shelby Daytona Coupe. The text also has some fantastic shots of chassis #CSX9110, so it’s well worth the visit.

This Friday morning McLaren revealed the new Speedtail. And according to the manufacturer, it’s the successor to the iconic F1.

I think I watched this film about 5× now…

Rudolf Uhlenhaut was the designer of the Mercedes-Benz 300 SLR. At the time, it was one of the most advanced cars of the era, and the only reason it didn’t win everywhere was because Mercedes pulled out of motorsports after the 1955 Le Mans tragedy. So after Mercedes was out of the racing business, there were a couple 300 SLR race cars gathering dust in some warehouse in Stuttgart.

You know that expression “street legal racing car”? Well, very probably this was the first one of them all. Being director of engineering at Mercedes-Benz had a few perks, so Uhlenhaut was allowed to use one of the 300 SLR as his company car. He adapted some mufflers for the car and made the cockpit less spartan, and transformed an almost-Le-Mans-winner into his personal company car.

A fast company car, that is. Yesterday Petrolicious posted a very interesting interview with the great Jackie Ickx, where he talks a little about racing the 953 and 962. If you have 5 minutes to spare, check it out.